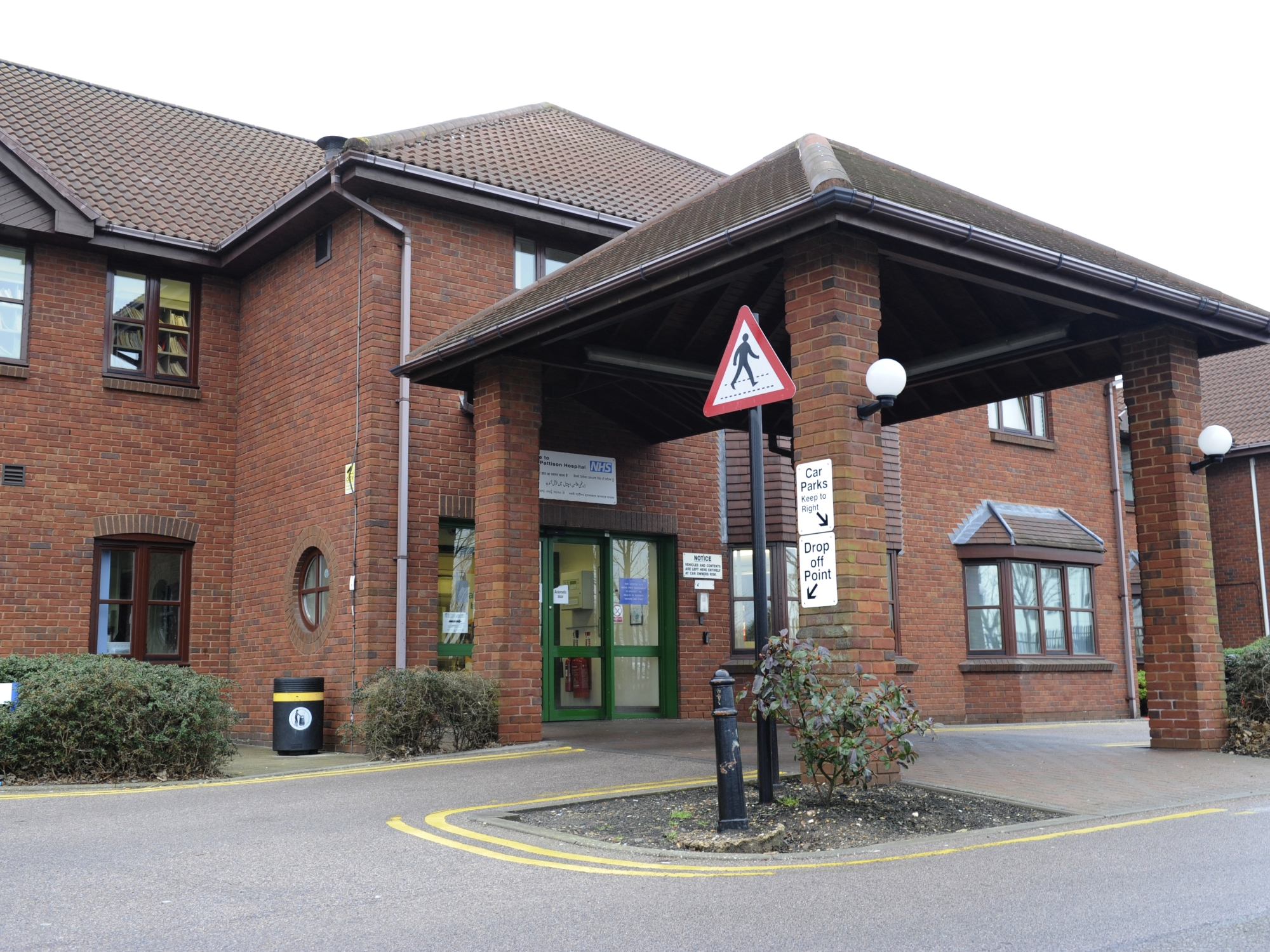 This post will be talking about overdoses and suicide attempts. If you feel like this could affect you, please click off and don’t read this post. You can always come back to it later.

This is gonna be a long one.

I am currently on my 7th admission to hospital since October 2015. Each time has been slightly different in the way I’ve been admitted. Here’s the story of each time I’ve been to hospital to the best of my memory.

October 2015. This was my first ever admission and the shortest one to date. A lot of things were going on in my life and I was feeling suicidal. I spent 2 hours at the train tracks by my flat contemplating jumping in front of a train. I had rang the crisis team and was waiting for them to call me back but they like to take their time. A runner found me in a mess sitting next to the track and spoke to me, begged me not to do it as he’d lost a friend from suicide and walked me back to the road. I went back to my flat and took all the tablets I could find. The crisis team eventually rang me back and I told them I’d taken an overdose. They rang an ambulance for me and I spent the night in Sandwell Hospital in AMU.

The mental health team spoke to me the next day and rang my CPN. My boyfriend at the time took me back to my parents house and my psychiatrist came to see me and told me I was being admitted to Dorothy Pattison. I packed a bag and my mom took me up there and left me. I was there for 2 and a half weeks as an informal patient and after this, I moved back to my parents house.

2. February 2016. I had stopped taking my medication and had been manic for about a week. I was so agitated and iritable that I told my mom I wanted to kill myself. She rang the crisis team and they sent an ambulance to my house. The paramedics were trying to get me seen by their street triage team but they would’ve took too long to come. They said they were going to take me to A&E but in the end took me to Dorothy Pattison to see the crisis team. I spent hours pacing up and down the reception waiting to see them. When I eventaully got seen, the crisis team told me that I would either agree to be admitted informally or I would be sectioned. My parents persuaded me to go in informally and I was in there for 3 weeks.

November 2016. I can’t really remember much about how I got admitted this time around but I think it was my psychiatrist who made me go in. I initally went in informally but due to refusing to take my medication, I was put on section 3 of the mental health act. Luckilly, I got took of it a few weeks later and was discharged after 3 and a half weeks.

May 2017. The day after my mom’s birthday, I went to see my GP because I was feeling suicidal. I told him I had a plan and was going to do it that night. He rang the crisis team and I had to sit in the waiting area til he’d finished his clinic. While I was waiting, the crisis team rang me and I told them my plan. The doctor called me back in and told me I had to go up to Dorothy Pattison to see them for 7:15pm (by this time it was 6:30) and if I didn’t go, they’d call the police. I waited in Dorothy Pattison until 10pm until I got to see to duty doctor. They told me that if I refused to go in I’d be sectioned again. I agreed to go in but since I was informal, I went out and overdosed. I ended up in Walsall Manor Hospital with the staff and my family ringing me to see where I’d gone. The next day I insisted on leaving and got put on a section 5(2) and then a section 3 after having a mental health act assesment. I got taken off the section an few weeks later and was in there for just over 4 weeks.

August 2017. I was at an appointment with my psychologist and I told her I was suicidal and had tablets on me and refused to give them to her. She got my psychiatrist to come in and told me I had go to hospital. We argued for a bit because I didn’t want to go in but he found me a bed at Bushey Fields and got my mom to pick me up to take me there. I was there informally for 4 weeks.

April 2018. I took an overdose and went to A&E. I spoke to psychiatric liason and managed to convince them to let me come into hospital but they sent me home without home treatment and told me I was on the list for a bed. I got told the next day that there is no waiting list for beds and that my CPN needs to ring home treatment every day to check the bed status and refer me for a bed. 3 days later my mom took me up to A&E and told psychiatric liason that she couldn’t keep me safe and they miraculously found me a bed at Dorothy Pattison. While I was there, I insisted on leaving at 3am and got put on a section 5(2). Luckilly, I didn’t have to have a mental health act assessment because my doctor took me off it the next day. After 3 weeks I got discharged because I was seen as the ‘most well patient on the ward’ and they needed the bed, even though I didn’t feel well enough to go home.

July 2018. I am currently in hospital after taking my biggest overdose to date as a suicide attempt at my friend’s house. My friend rang an ambulance and I got taken to Queen Elizabeth hospital in Birmingham with a heart rate of 150bpm and I couldn’t stop moving. I was in there for 4 days waiting on a bed in a mental hospital. I got put on a section 5(2) at the QE because I tried to leave but got taken off it yesterday and got moved to Bushey Fields last night. I’m hoping to be moved to Dorothy Pattison soon because it’s easier for my family and my doctor to see me and I know all the staff there. Not sure how long I’ll be here for but my aim is to not get sectioned (I can be too stubborn for my own good sometimes).

So that’s it. I’m hoping my 7th admission will be my last, although I say that after every admission so who knows what the future will bring.